‍For more than four decades, we’ve been focused on one thing: what comes next.

We Transform businesses into digital leaders

Our innovative thinking combined with our roots in solving complex technology questions uniquely positions us to help our clients transform into digital leaders.

We're much more than Australasia's leading IBM i experts. With capability across the digital transformation spectrum, we deliver technology solutions that answer our clients' most pressing questions.

If you have a business question and want to find out if it has a digital answer,
Get in touch➝

How did our history shape our future? 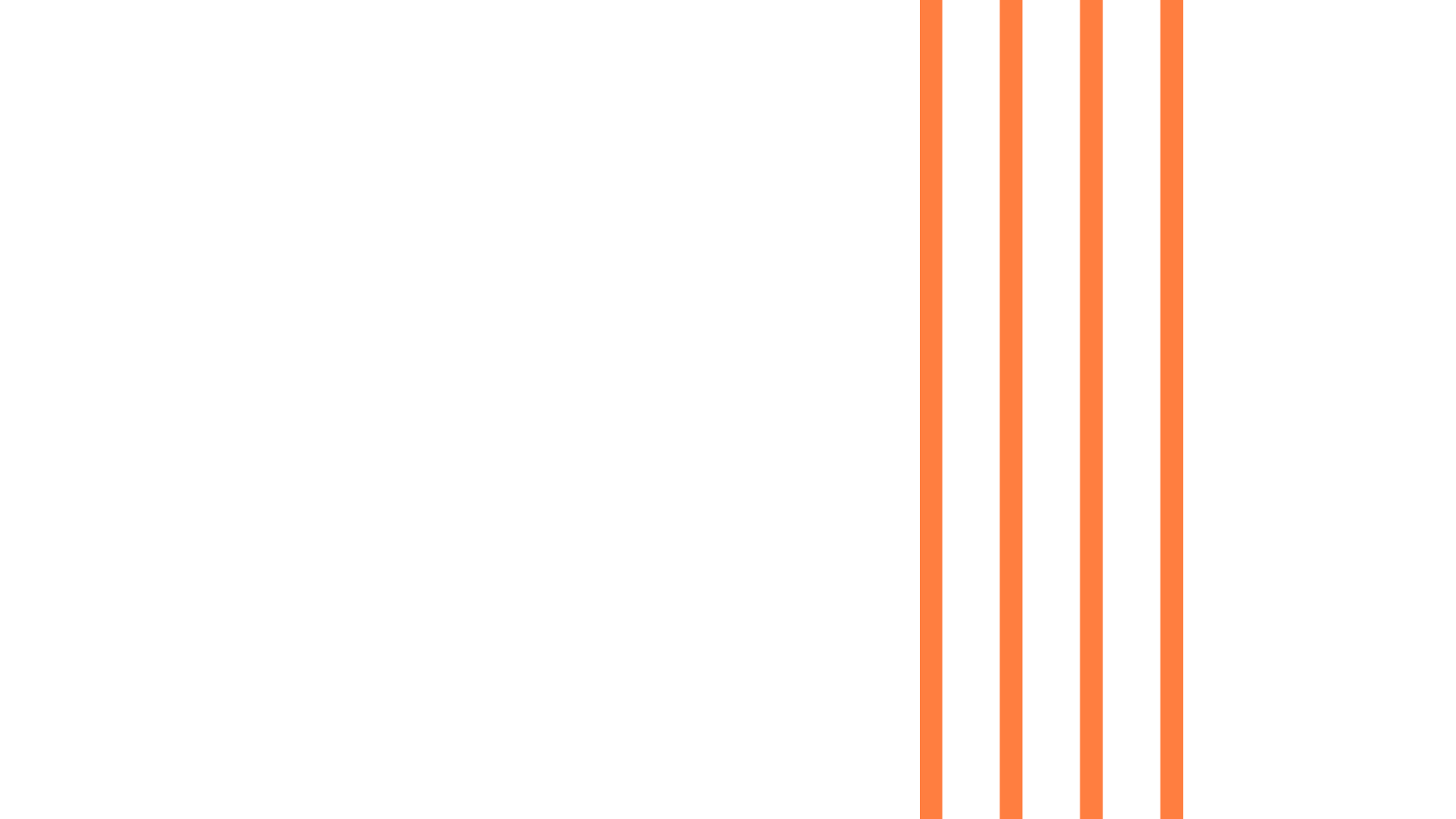 Started our ASP business using our first ever Infrastructure-as-a-Service (IaaS) system - this was an early cloud.

IBM i, System i, i5 and AS/400 are introduced by IBM. With the purchase of an AS400 machine in 1989, SAS IT was one of the first IBM Business Partners to train and develop staff in RPG, and offer hosting and outsourcing services.

We replaced the garage in our Auckland office with what is now called "the computer room". This is still the beating heart of our business.

We expanded our technology offerings by adopting Microsoft and Unix infrastructure and managed services, as well as embracing SUN, HP and Oracle and reaching IBM Premier Business Partner status.

We rebuilt "The Computer Room" from the ground up into a Tier 2 Data Centre offering n+1 fault tolerance.

We opened our Australian offices in Sydney and Melbourne, including the ability to provide IaaS in the Australian market. We now had a presence across APAC, with services being provided as far afield as Saudi Arabia and Cambodia.

We're proud to be 100% Kiwi owned and operated, and we're a strong supporter of local businesses and communities. Now we're much more than Australasia's most skilled IBM i experts, with partnerships reaching across cloud, open source technology, and business analytics supporting hundreds of vital business systems. We draw on our pedigree to help Australasian companies transform their businesses with flexible, connected systems, backed by our 24/7 support.
Ben Raymond
Finance

Want to join us?

Check out our open positions.
Are you ready for what comes next?

We're not just leading digital transformation for our clients.

Combined with our experience running some of Australasia's most complex, vital IT Systems, we're perfectly positioned to deliver.

Are you ready to transform with us?

Sign up to SAS IT's regular emails to keep ahead of the curve. Remember, in business, standing still is moving backwards.