MILKING THE MOST FROM IT INFRASTUCTURE 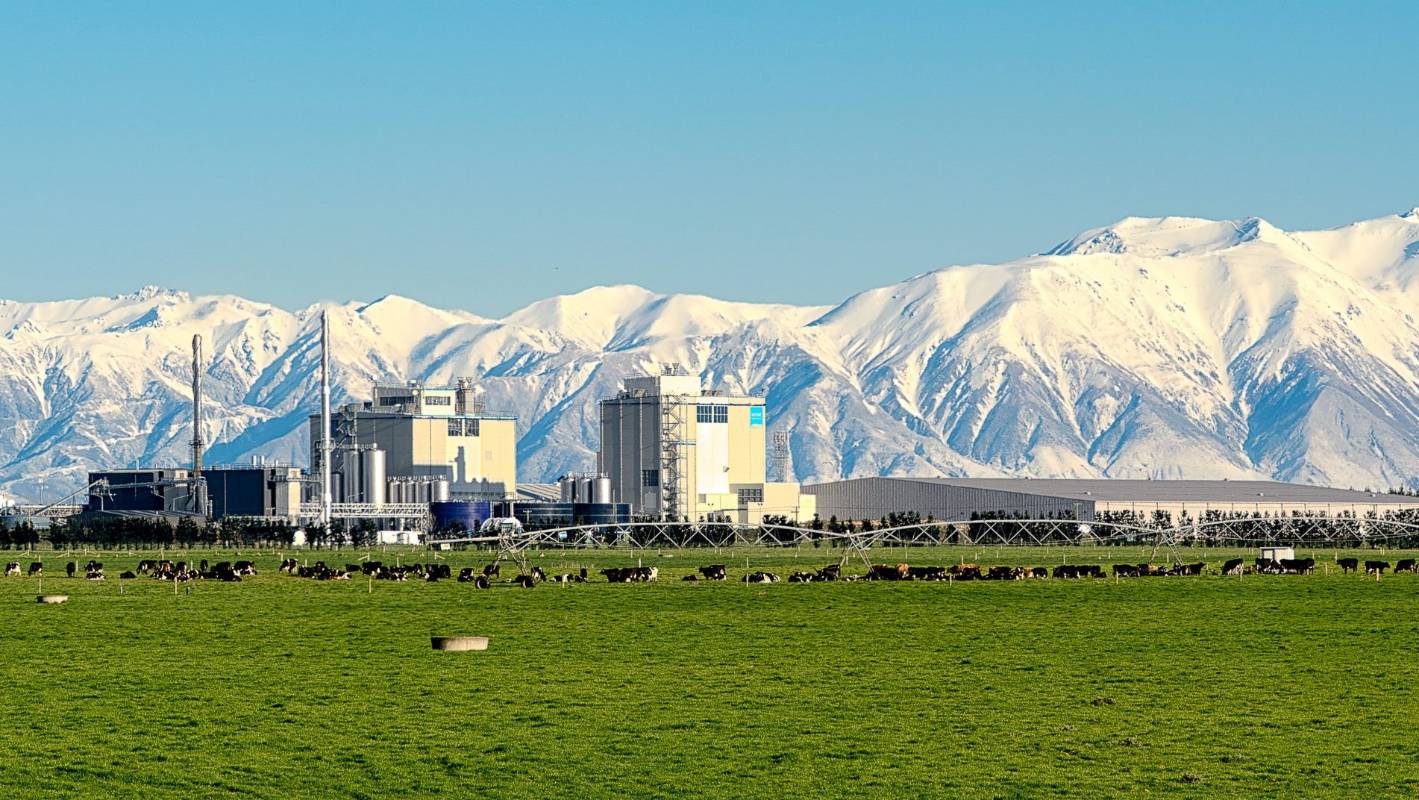 Synlait is an innovative dairy processing company, founded in 2008 and based in Canterbury. The company uses state-of-the-art processing to produce a range of added value milk products for customers around the world. By 2010, only two years after the first milk was processed, Synlait had grown to revenues of $200m. With the goal of becoming a $1b. company Synlait went out to find the applications and infrastructure that would cope with its ambitious growth plans.

In 2011 after a comprehensive evaluation project for an ERP system, Synlait chose M3 from Infor. It did so primarily because of Infor’s successful track record in the food & beverage sector. Synlait next opted to host its IT infrastructure externally because of its own physically-remote processing location and the need for both a quick, ‘vanilla’ implementation and low capital costs.

Infor recommended SAS IT to Synlait because of our strong record of providing managed services for several other Lawson customers and for its cloud-based services model. We, in turn, recommended an IBM Power System because this platform's long history of running the Infor M3 ERP so successfully.

In September 2014 Synlait renewed its IaaS contract with us for a further three years and with an expanded range of service offerings. The systems that were being replicated to an alternative data centre in Auckland are now being provided from the CoLo Data Centre in Christchurch. We are also providing additional Intel servers and SAN storage capability for CoLo to manage these new workloads.

The other major change for Synlait has been moving from transaction redundancy to full replication with fail-over capability. This change involves replacing the current Last Minutes service with Vision Solutions iTera High Availability software. The move provides greater efficiency, robustness and reliability for backup and recovery of their mission-critical ERP in the event of a critical outage.

Over the past four years SAS IT has been a key IT partner for our business. We appreciate the good customer support on offer and we look forward to developing this partnership further.
George McEwan, IT Services Manager